SITUATION: Corrosion – the natural deterioration of metal when it reacts with various environmental conditions – is a costly, hazardous problem that affects every sector of the economy, including consumer products, utilities, construction, and transportation. It is a particular challenge in commercial and military aviation, where corrosion compromises safety and performance, erodes productivity, and adds significantly to the cost of aircraft maintenance.

Corrosion can render an aircraft un-airworthy by weakening structural components, roughening the outer surface, loosening fasteners, hastening cracking, and facilitating the entry of water into electronic fixtures. Left untreated, corrosion can hasten other conditions that will eventually cause structural failure. Corrosion can quickly develop in key areas, where loss of even a small degree of material integrity can allow moisture, salt, sand, and other contaminants to enter, sometimes with catastrophic results. The crash of an El-Al Boeing 747 in Amsterdam (1992), the crash of a China Airlines Boeing 747-200F (1991), and the incident in 1988 in which a hole was torn in the fuselage of an Aloha Boeing 737 as it flew over Hawaii were all traced to structural damage caused by corrosion. 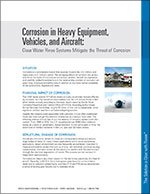 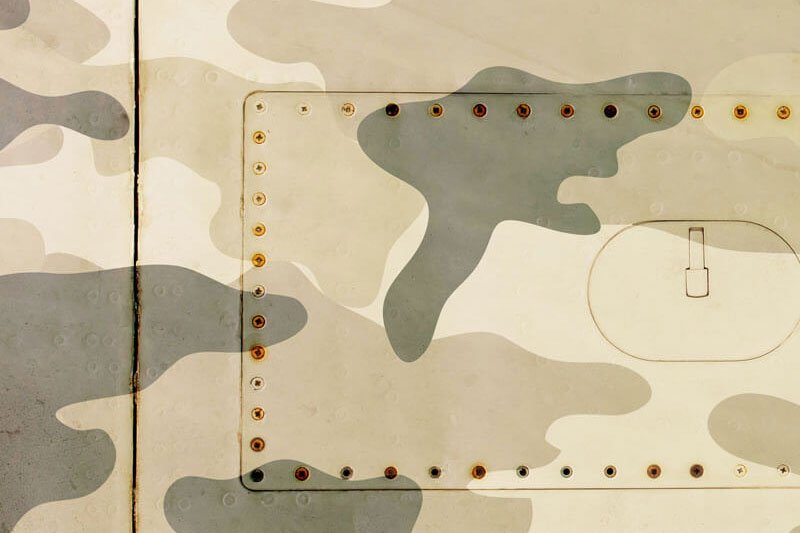 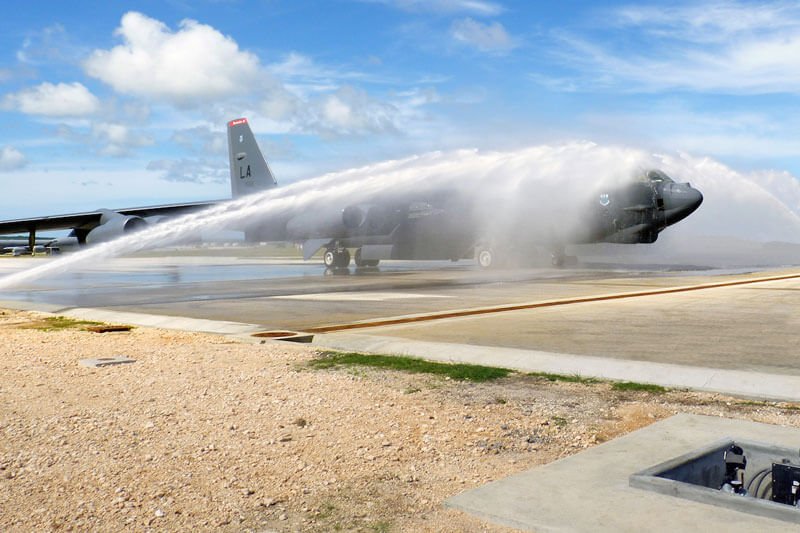 Other factors – including the age of the plane, where it is operated, how often it is cleaned, and whether it is hangared – will also affect how quickly and to what extent corrosion will develop.

Corrosion occurs when a metal forms a chemical reaction with its environment, resulting in the oxidation, and eventual breakdown, of the metal. In aviation operations, both on the ground and in the air, specific environmental factors and the presence of certain substances make conditions right for corrosion to develop.

Atmospheric and environment conditions are the primary cause of corrosion, and they hasten the process once it has begun. Moist, oxygen-rich air, especially if it carries salts from ocean waters, is particularly damaging to metal components. Wind-borne sands and dusts are very corrosive, particularly in desert regions, where sand often carries salt from ancient oceans that once covered the arid lands. Industrial air pollution is highly corrosive. Volcanic ash is highly corrosive. The corrosion process is accelerated in hot environments.

Other substances that contribute to this corrosive mix include industrial fluids and cleaning solutions, oils and fuels, battery acid,

engine exhaust particulates, and even acidic residues from leaking galleys or lavatories.

In its Technical Manual: Cleaning and Corrosion Control, the Naval Air Systems Command explains how corrosion can damage aircraft: “High strength steels used in landing gear and launch/ recovery systems are sensitive to pitting and stress corrosion cracking, which can lead to catastrophic failure. Aluminum alloys susceptible to exfoliation and intergranular corrosion are commonly found on wing skin and other load carrying structures. Even magnesium, one of the most corrosion sensitive metals known, is still used in canopy frames and gear boxes. Added to this is the ever increasing age of military aircrafts and the need to comply with stricter environmental regulations. All of these factors combine to make corrosion prevention and control a significant factor in the safe and economic operation of military aircrafts.”

Aging Aircraft are at Special Risk

The age of the aircraft is also a significant factor. In recent years, progress has been made in the fight against corrosion, with the development of better corrosion-resistant base materials, protective surface treatments, and coatings and the introduction of corrosion prevention measures into aerospace engineering and manufacturing processes.

But older aircrafts – particularly those beyond their 20-year design life – are particularly vulnerable to corrosion, not only because they lack the newer anti-corrosive protections, but because of their total exposure over years and decades to the harsh environments and conditions that hasten the advance of corrosion.

Even under ideal conditions, all aircrafts will experience some corrosion, but as an aircraft ages, corrosion is more likely to develop, and to be more extensive.

About one quarter of all the commercial aircraft currently in operation are more than 20 years old, and the average age of planes in the United States Air Force is 24 years.

The Cost of Corrosion

Corrosion imposes a tremendous burden on aviation operations, in both direct and indirect costs.

The U.S. military, which is deeply affected by corrosion in aviation operations, has made careful study of every aspect of the issue, including costs. Among the findings of various studies conducted by or for the U.S. military are the following:

Corrosion also affects productivity, as demonstrated in studies done by or for the U.S. military:

Aircraft designers and manufacturers have made significant improvements in the corrosion-resistance of modern aircraft. On the ground, airport and military managers are paying closer attention to corrosion, and have implemented more frequent inspections and better cleaning and maintenance.

Despite these improvements, corrosion remains a significant challenge for commercial and military aviation, requiring constant vigilance and continuous preventive maintenance.

The most effective means of preventing and mitigating corrosion is to keep aircraft clean – in particular, by removing corrosive contaminants that accumulate on the exterior of the aircraft during flight. And cleaning offers other benefits, including:

The frequency and intensity of cleaning operations are largely determined by the operating environment. Aircraft operated in hot, humid areas, within ten miles of sea coasts, or in deserts, or in areas where industrial air pollution is present, or those that are not hangared, will require more frequent cleanings than aircraft operated in dry, pollution-free environments that are protected from the elements between flights.

In its Technical Manual: Cleaning and Corrosion Control, the Naval Air Systems Command (NAVAIR) specifies these cleaning schedules for its aircraft:

And for Army aircraft:

The Air Force mandates the following intervals for thorough aircraft washing, dependent on the degree of harshness of the operating environment:

Though rinsing can be accomplished manually with hand-held hoses or other spray equipment, military regulations recommend the use of taxi-through fresh-water rinsing facilities, by which rinsing of the entire aircraft can be accomplished more effectively and far more quickly than by manual methods. The military further recommends that automatic, taxi-through rinse facilities, which use multiple jets to reach every part of the aircraft exterior, including parts difficult to reach with manual rinsing, “should be used as frequently as possible.”

Automated fresh-water rinsing facilities are a valuable supplement to cleaning operations, and offer many advantages over hand-rinsing operations, including:

Herzberg, Eric. “DoD Releases New Report on the Effect of Corrosion on the Cost and Availability of Army Aviation and Missile Systems.” CorrDefense, a publication of NACE International (formerly National Association of Corrosion Engineers), November 15, 2014.